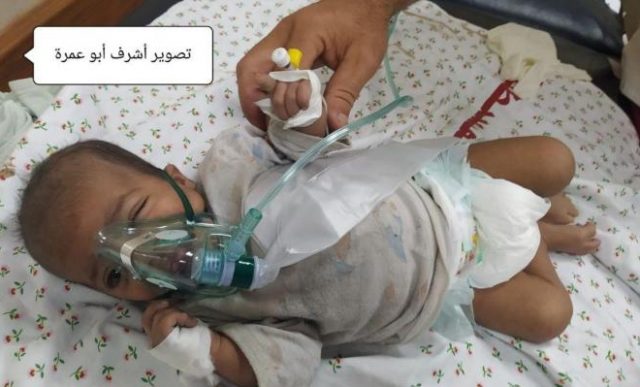 On the last November 19, US Secretary of State Mike Pompeo, sent to the fore by his master Trump, let it be known that the US would no longer see the illegal settlements in the West Bank as in conflict with international law.

This time it looks like not only did the ever acquisitive Pompeo forget that getting something (the international law) between ones clutches does not make it ones property, but that the Commander-in-Chief Trump screwed the pooch.

Commander-in-Chief Trump says that “America is respected again”. I ask why.

Is it because the US, under duress, continually supports a rogue regime of thieves, embezzlers and mass murderers since at least 1948?

Is it because continually supporting those coward murderers gives the US any kind of advantage? Exactly what advantage?

Is it because the US Constitution proscribes that the US protect their bloodthirsty friends? I don’t think so. The framers of the US constitution explicitly warned against “foreign entanglements”.

Problem is, Trump’s bloodthirsty and cowardly friends promptly celebrated his proclamation by by blowing up houses over the heads of their owners and killing all the children, women and the elderly, shooting journalists, and murdering peace demonstrators one instance of this bloody craze can be seen here.

In legal terms, President Trump is an Accessory Before the Fact to genocide, or somebody who “aids, abets, or encourages another to commit a crime but who is not present at the scene”. I think that this is an open-shut case, a gift to the political opposition in the US who are having major problems impeaching President Trump. I also think that the US Democrats will not consider this opportunity to get their ducks in a row because they are equally culpable against us, they are equally jews of the fecal conviction like those in Palestine.

It is now documented fact that the jews have murdered hundreds of Palestinians due to the ill-advised proclamation of President Trump, himself a jew. Since there is no sanction favorable to genocide in US law, I think that President Trump’s proclamation was out of purely personal motives and arguably against the interests of the majority of Americans who are not of the same fecal conviction like the “israelis”. Treason, in one word, as I understand it.

Since I am not a lawyer and have no allegiance to the US, I ask interested parties to file appropriate accusations. If the Dems do something all the better but I doubt anything will come from them, being equally culpable of genocide against us. I will watch from afar how those enemies of all humanity finally tear each other into bloody strips, and laugh while the US wilts and dries up and is finally swept away by the wind, to paraphrase Bibi, that frenemy of America.

P.S. It appears like Trump and the fat jew Pompeo noticed that the base instincts of their bloodthirsty friends made them screw the pooch badly. The corresponding press releases are nowhere to be found on either the White House or the US Department of State web pages, where they should be. 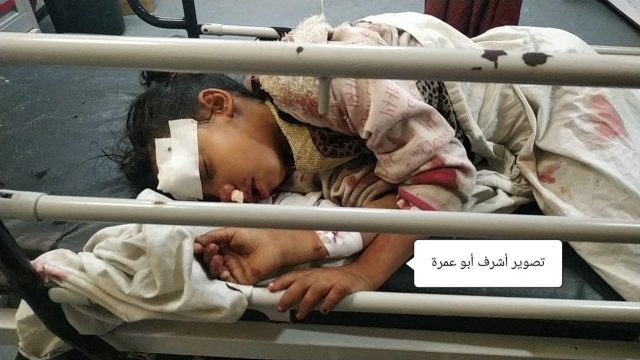 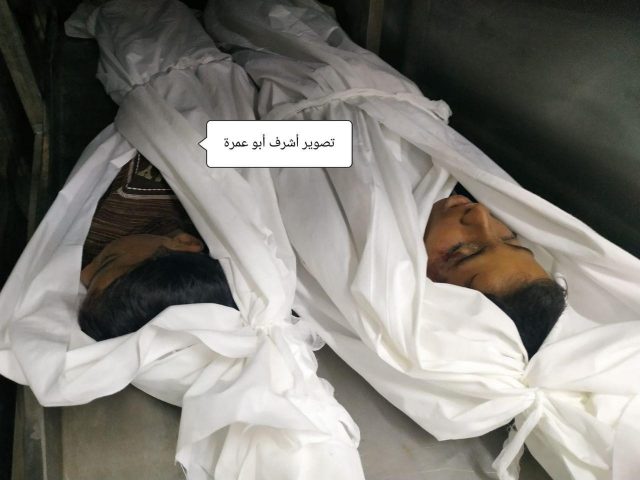