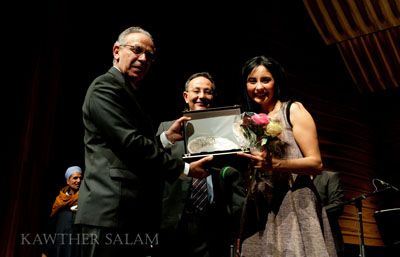 An Egyptian Marimba Band led by the young artist Nesma Abdel Aziz, one of the most famous and successful Marimba groups worldwide, appeared on Friday evening the 11th of March 2016, at an artistic evening at the Palace Augartenspitz in Vienna. The musical evening was held under the auspices of Egyptian Ambassador to Austria H.E Khaled Shamaa, the Egyptian Cultural attaché Prof. Dr. Ahmed Ghoneim. The evening was attended by many diplomats, Austrians guests and dozens of representatives of the Egyptian and Arab communities interested in Arab music, art and culture.

Vienna has many cultural, musical and artistic activities throughout the seasons of the year and gathers the attention of thousands of tourists who come to Vienna to enjoy this centrer of art, music, culture, science, opera. In the midst of the Austrian cultural activities, the Cultural Department of the Egyptian Embassy continues its efforts to focus the interest of Viennese society and the representatives of diplomatic missions to Austria by holding evenings of art and culture which highlight the cultural role of the Arab Republic of Egypt among the European and countries.

The Arab Republic of Egypt holds its ongoing artistic and cultural activities at multiple Austrian sites: theaters, palaces, the venues of the Egyptian Cultural Center in the first district of Vienna as well as in a number of Austrian cities. The Egyptian activities, events and presentations have become part of the Austrian cultural programs and compete with the culture programs of many embassies in Vienna.

Abdel Aziz was born in Cairo and started her musical studies at the age of 12. She studied with several professors, among them Zain Elashkar, Adel Ibrahim (Egypt), Vladimir Avanasief (Ukraine), Sylvie Gulda (France), Vladimir Doling (Germany) and Peter Mitchel (USA).

She and her band were established in 2000. This group aims at presenting a new type of music which combines classical, modern and jazz music with Arab musical styles.

It creates a new musical pattern that is characterized by the mixing of Western and Arab instruments, such as Mezmar, Tabla and Rababa. The group participated in several musical festivals including the Citadel Festival, the Arab Music Festival and the International Music Day in Paris and performed many concerts at the Cairo Opera House as well as abroad. 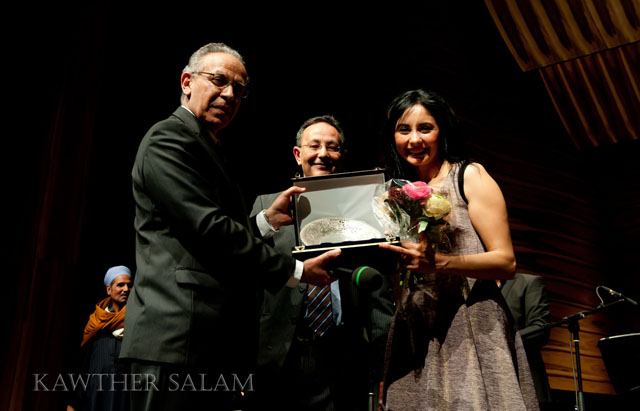 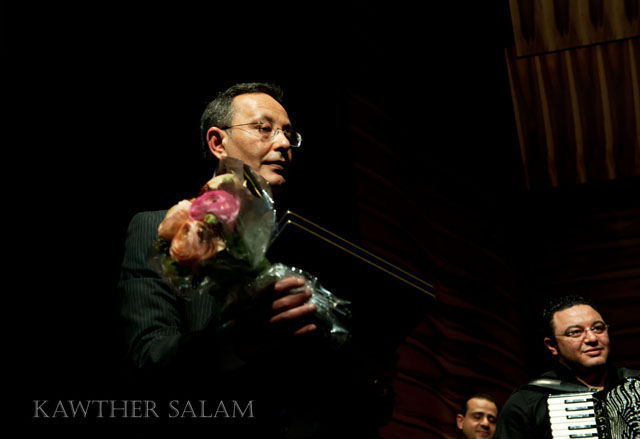 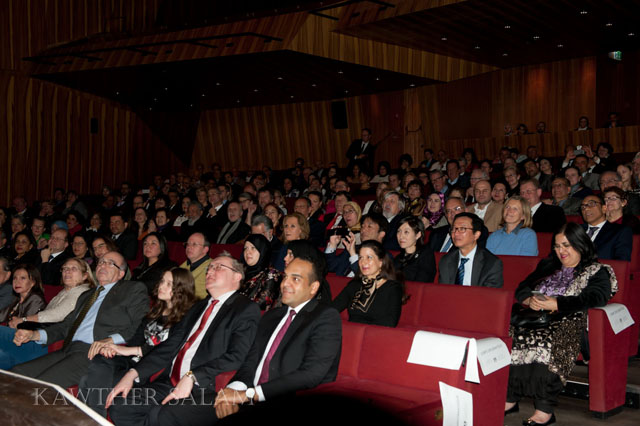 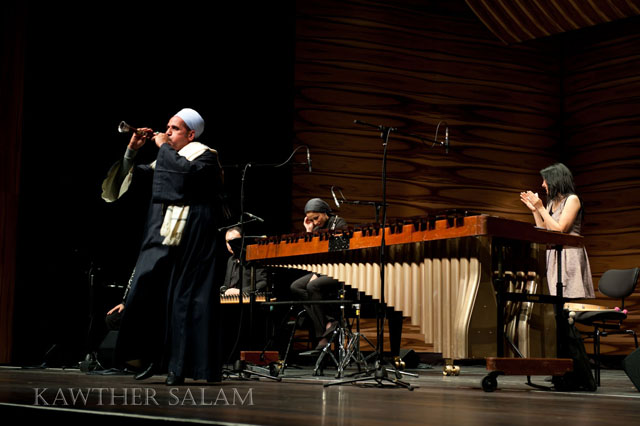 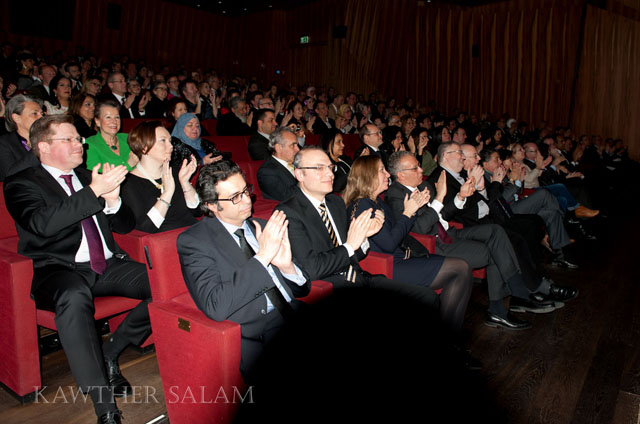 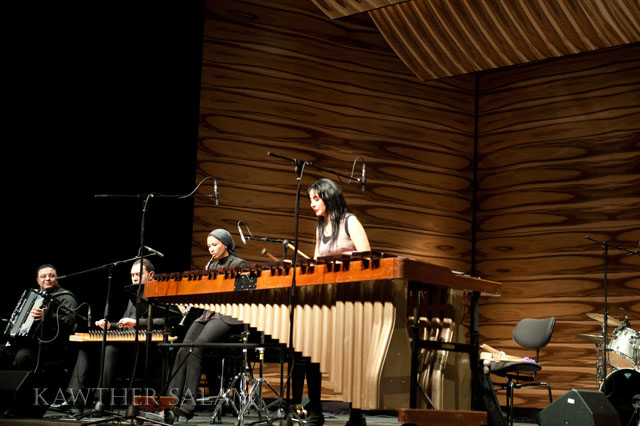 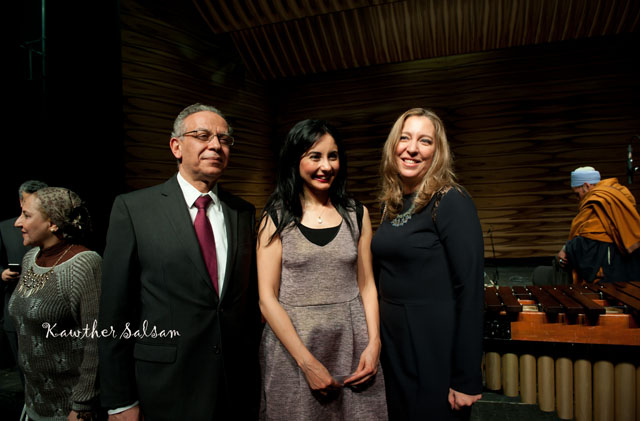 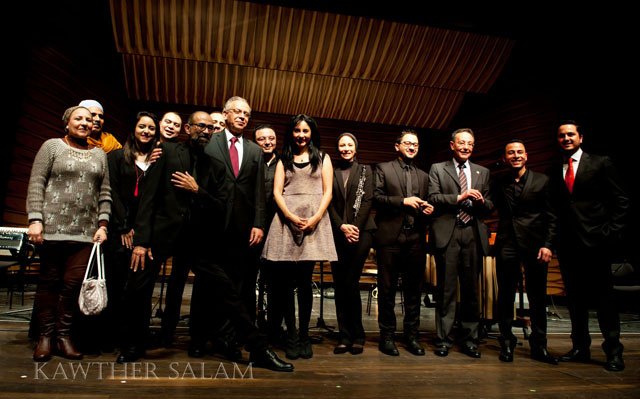 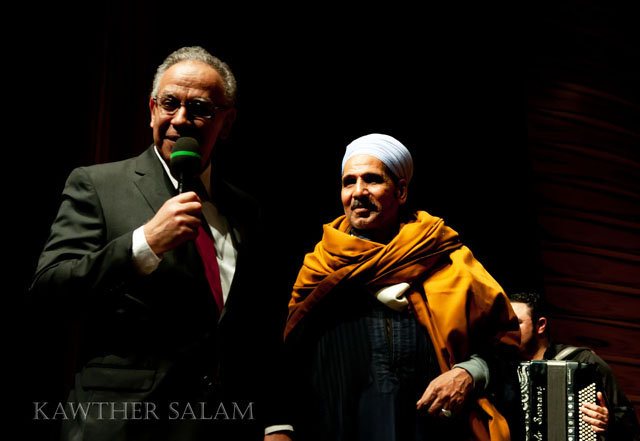