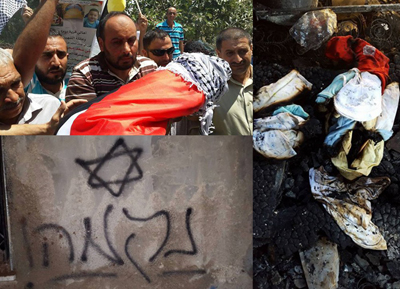 Dawabsher, the father of the Palestinian baby Ali Dawabsheh who was burned to death in an arson attack on the family home in the village of Duma, died of his wounds early Saturday morning, raising the number of victims in the attack to two.

Israeli colonists of so-called “price tag”, jewish terror cell, Friday killed Ali Saeed Dawabsheh, an 18-month-old Palestinian baby and critically wounded a four-year-old brother and both parents during terror attack that targeted two Palestinian homes in the village of Duma, south of Nablus in the occupied West Bank. The walls outside the houses were sprayed with “Long live Messiah the king” and “Revenge”.

The parents Sa’ad Dawabsheh, his mother Riham and his 4-year-old brother Ahmad and were evacuated to the hospital in critical condition, with burns covering up to 70 to 90 percent of their bodies.

Ghassan Daghlas, a Palestinian official who monitors settlement activities in the West Bank said: “a group of masked people believed to be Israelis from a nearby settlement came to the village, and attacked the two homes closest to the village’s entrance. They smashed the window of the bedroom in one house and hurled a firebomb inside, burning the premises.”

At around 2am, two attached houses located at the edge of the village were set on fire. The Dawabsheh family were in one house, while the second one was empty. The Dawabsheh family were awakened by the fire and tried to save their two children, aged one and a half and four. According to a witness, the mother took the four-year-old out of the house as it caught fire, then returned for the infant. However, she was trapped in the flames and could not save him.

The director of the intensive care burn unit at Sheba Medical Center, Professor Yossi Haik, said: “the wounded were in severe condition.” He added: “the mother underwent initial stages of resuscitation and stabilization in the emergency trauma room.”.
Haik said: “This is a very serious injury with 90 percent of third-degree burns all over her body. Her life is still in danger.” He added that the 4-year-old was had received resuscitation measures.

“This case will head the list of issues that the Palestinian Authority will submit to the International Court of Justice in order to bring all those involved in the crime to justice. Verbal condemnation from the international community is not acceptable. What is needed is action on the ground that will judge the criminals and end the occupation.”

The EU, Germany, Egypt and Jordan have condemned the horrific terror attack on the Palestinian Dawabsheh family.

The EU Spokesperson said in a statement: “The cold-blooded killing of Palestinian toddler Ali Dawabsha, presumably by extremist settlers, is a tragic reminder of the dramatic situation in the region that highlights the urgent need for a political solution of the Palestinian-Israeli conflict.

The EU extends its condolences to the Dawabsheh family for their tragic loss and wishes a speedy recovery to the mother, father and the sibling of little Ali that were also injured in the arson attack in the village of Duma in the West Bank.

A full and prompt investigation to bring the perpetrators of this terrible crime to justice is required. The Israeli authorities should also take resolute measures to protect the local population. We call for full accountability, effective law enforcement and zero tolerance for settler violence.

Acts like this terrible attack can easily lead to a spiral of violence and bring both sides further away from a negotiated solution. Restraint and calm on all sides are needed so that the already tense situation on the ground does not aggravate further.

The Government of Germany Friday condemned in the strongest possible terms the arson and killing of a Palestinian toddler at the hands of Israeli settlers in Nablus at dawn.

Described as an “inhuman act of terrorism”, the government said the brutality with which the families were attacked with incendiary devices in their homes is shocking.

In a press release published on the German Federal Foreign Office website, the government said, “We share the families’ grief over the death of a small child.” 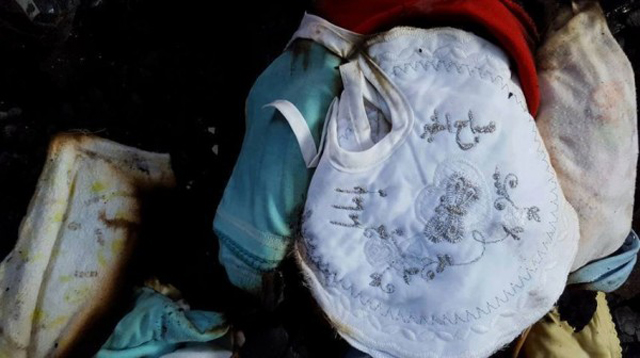 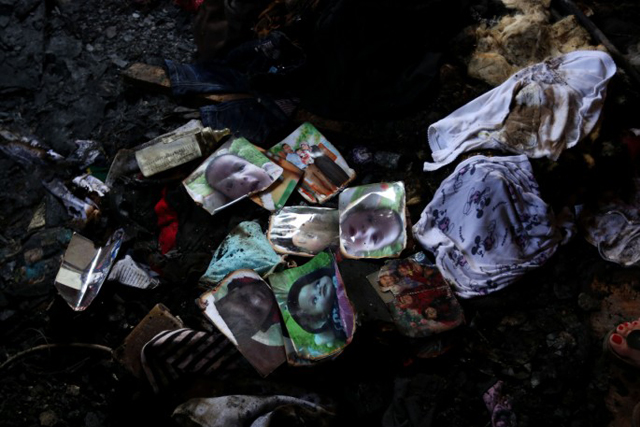 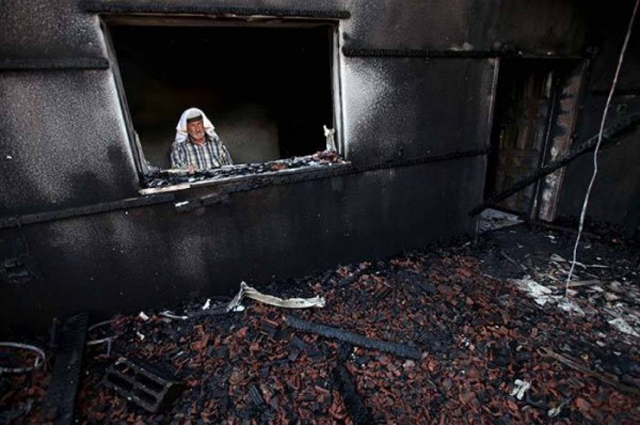 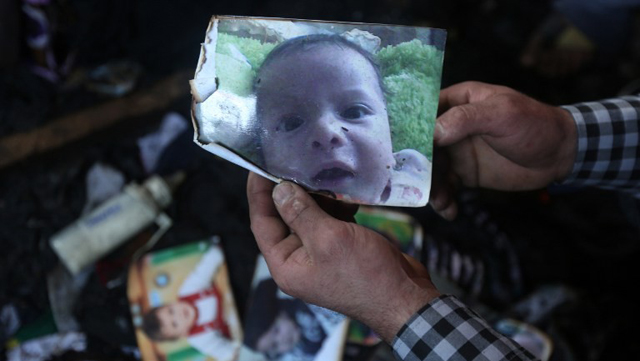