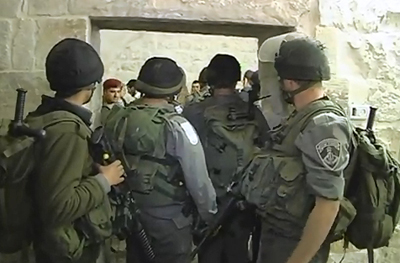 Recently the so-called “Palestinian security coordination office” released three officers of the Palestinian National Security (PA), Nawaf Fahd Bani Ouda, 25, from Tubas, Saleh Hamed from Ramallah and Wael Dawood from Qalkilia, who had been jailed by the PA two years ago on charges of shooting in the air to defend themselves and some Palestinians during a terrorist raid on Nablus, a city nominally under PA control, on 24 April 2011. The crime of the three and why they were incarcerated for two years? These Palestinian officers gave off warning shots into the air after several American jewish squatters and elements of the jewish terrorist group “Bratslav Hassidim” vandalized infrastructure, threw stones into the windows of several Palestinian houses in Nablus and destroyed a Palestinian police checkpoint, justifying their outbreak of racist hatred to “that they wanted to pray at the so-called “Joseph’s Tomb” in Nablus.

One of these yeshiva terrorists, Ben Yosef Livnat, the nephew of “minister” of culture and sport, MK Limor Livnat from the radical Israeli party “Likud/Yisrael Beytenu” was shot during the attack, supposedly by the mentioned officers. The outcome was that these Palestinian officers were incarcerated for two years by the PA at the Al-Juneid prison in Nablus for doing their duty, namely protecting the civilian population from terrorists.

But the ordeal of the three officers did not end. The PA actually released the three officers (its employees) in order to hand them over to the zionist military occupation, who will re-imprison them. They had returned to their jobs with the police 10 days ago after being freed. The PA immediately informed its israeli counterparts at the “office of security coordination”, who then re-arrested the officers immediately after they receiving the information. These Palestinian policemen were not the only Palestinians handed by the PA to the israeli occupation. The PA has handed most Palestinian political prisoners in their power to the israeli occupation. 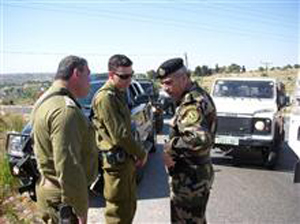 The “security coordination” means that the PA is a fully-owned subsidiary of the israeli occupation, a clique of collaborators for the Israeli occupation and against legitimate Palestinian interests – imagine, if you will, Abbas as a hand-puppet with Bibi’s hand up his arse.

The PA and the israeli occupation rotate their roles in poisoning the life of Palestinians. The PA is re-arresting all prisoners who were released from the Israeli jails after serving their full sentences, re-incarcerating them in the occupation prisons without charge or on whimsical and trumped up accusations. The israeli occupation on their part is re-arresting prisoners who were released from the PA jails. The PA has definitely found their calling in the role of enforcer protecting israeli squatters and the occupation in return for receive American and European financial donations. The PA is the institutionalization of a mafia of traitors as a colonial regime. 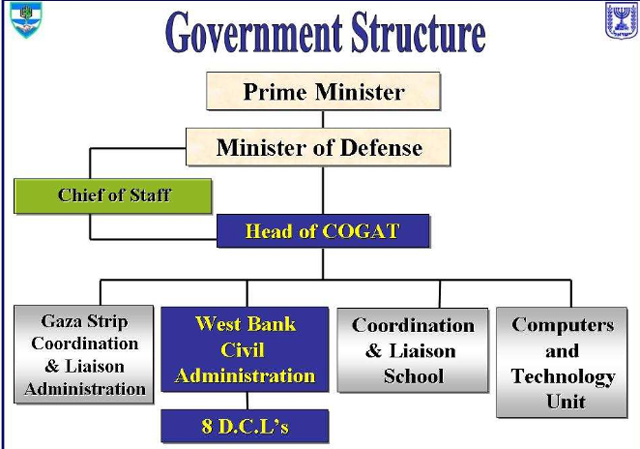 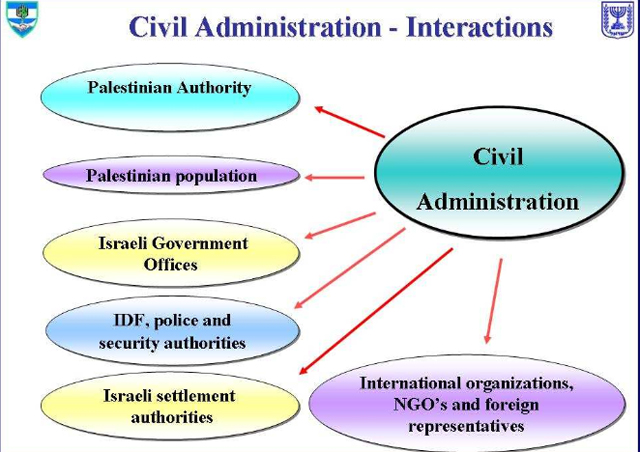