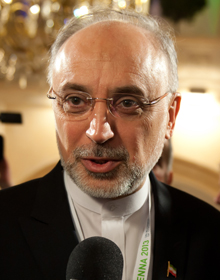 On the sidelines of the 5th Global Forum of the United Nations Alliance of Civilizations (UNAOC), Iran’s foreign minister Ali Akbar Salehi arrived in Vienna and held several meetings with high politicians. He said he was optimistic that an agreement could be reached with six world powers on the country’s disputed nuclear program.

Minister Salehi, the UN Secretary General Ban Ki-moon and the Turkish Prime Minister Recep Tayyip Erdogan were the most important figures who participated in the (UNAOC) event.

After the opening session of the (UNAOC), Minister Salehi met with the UN Secretary-General Ki-moon. According to a UN Press release, Salehi and Ki-moon discussed international issues of mutual concern, including Iran’s nuclear programme, the situation in Syria and regional developments.

On the Iranian nuclear programme, Ki-moon said he was encouraged that the P5+1 and Iran had agreed in Almaty on dates and venues for further meetings soon. He added this was in line with his repeated calls on those involved to accelerate the pace of negotiations. He said the onus remained on Iran to gain the confidence and trust of the international community.

On Syria, Ki-moon and Minister Salehi discussed the recent developments, including what the Secretary-General described as the very small window of opportunity represented by moves to try to start a political dialogue. They agreed on the need for the international community to fully support the work of the Joint Special Representative, Lakhdar Brahimi. They also discussed concerns about the risk of spillover from the Syrian crisis into Lebanon. 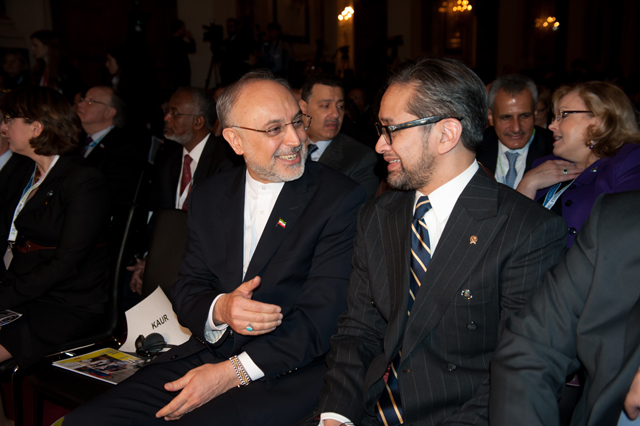 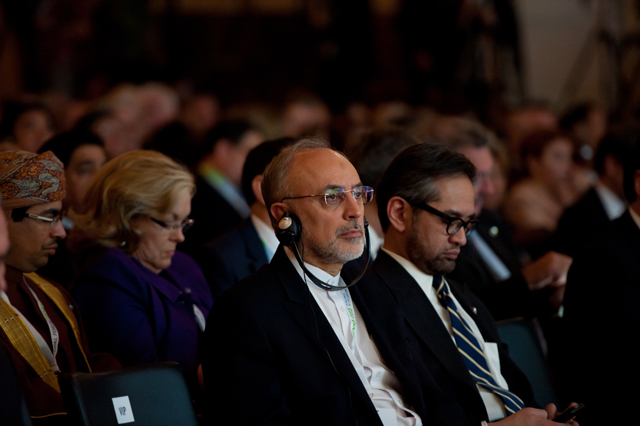