The Israeli military spokesman claimed that a Palestinian officer working with the Palestinian National Authority (PA) stabbed an Israeli soldier, Ihab Khatib, 28, while he was sitting in a military jeep near the Taffouh junction, located south of the West Bank city of Nablus. 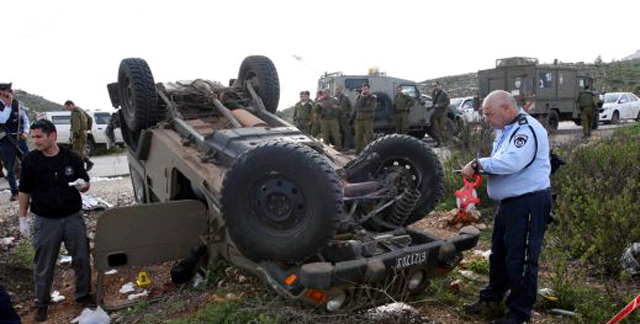 Our sources from the Taffouh junction stated that at around 1:50PM an Israeli military jeep deliberately ran over a Palestinian man who was walking in the street near the barrier. The eyewitness said that the jeep overturned on the pavement in the vicinity of the incident. The sources added that another Israeli settler who was in the same area during the incident was seen running out of his car with a knife in his hand. 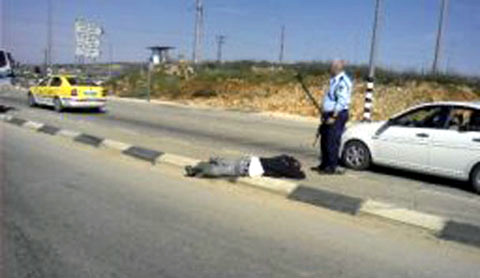 The Palestinian victim was left on the side of street without medical treatment, while Israeli military staff took the Israeli soldier from the overturned jeep. The eyewitness strongly denied the fabrication of the IDF in which they claim that the Palestinian stabbed the soldier to death.

It is worth mentioning that the jeeps of the IDF are automatically shut from the inside and can only be opened by the person sitting inside the jeep, and that it is not possible for anyone from outside the car to open the doors.

We are the journalists who work in areas of conflict in Palestine; we know very well that the IDF soldiers are terrorists, liars, and that the military spokesman is a habitual liar and criminal too. Each time they were murdering people before our eyes, and then charging the murder their victims with the crime. This is the reality of the Israeli army, and has been so for more than 42 years of terror and murder in Palestine.

The witnesses also condemned the Palestinian Authority’s acceptance of the Israeli fabrication about the incident. They said that the PA should know what really happened before uttering words of condemnation. It was on Mr. Salam Fayyad to condemn this incident in which an Israeli ran over a Palestinian just for fun, instead of condemning the Palestinian. 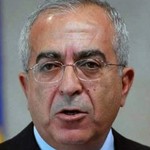 Fayyad has never stood up to protect the interests of Palestinians, in either big or small ways, and his questionable attitude shown after this incident puts in doubt his loyalty to Palestine. The sources thought that the Israeli soldier who provoked the incident was drunk or under the influence of drugs.

The Palestinian victim was Mohammad Al-Khatib from the village of Yabed, and the IDF soldier was identified as a Druze from the Al-Maghar village, a sergeant major in the Kfir Brigade.